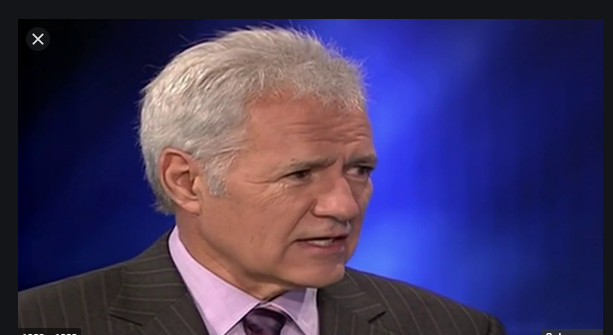 As Alex Trebek’s final episodes of “Jeopardy!” air all this week we are taking a look back on the career that made him a true television icon.

Here is how Trebek’s love of sports gave him a special connection to Detroit.

As the host of “Jeopardy!” for 36 years, Trebek traveled the world. He enjoyed his share of adventure. Trebek was both a teacher and student, but you might not know he was a big sports fan.

And like many Canadians, he had a particular favorite. Hockey is what made the Detroit connection with Trebek. Growing up he idolized the championship Red Wings of the 1950s and in particular hockey legend Gordie Howe.

Still, he kept a fondness for Detroit. While Trebek had many fans in this country, he was a national hero in Canada especially among hockey fans.

Source: A look at Alex Trebek’s love for ‘Hockeytown’ Detroit