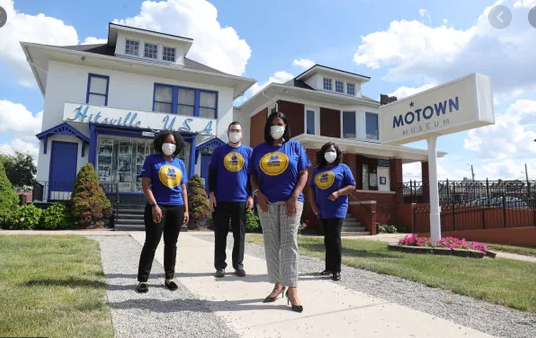 There are few images that say “Detroit” more definitively than Motown and the Hitsville, U.S.A., house.

So there’s some bright summer symbolism as Hitsville prepares to come back to life, four months to the week after the West Grand Boulevard site closed during the coronavirus outbreak.

The Motown Museum will reopen to the public July 15, welcoming fans to the most vital spot in Detroit music history — with some key changes in place for safety’s sake.

“It’s definitely a ray of hope,” says Lattice Qualls, a longtime Motown fan and regular visitor. “When COVID hit, things were rough, so hearing they’re opening back up makes me excited. I can’t wait.”

The Motown Museum is one of several blue-chip cultural sites easing into reopening amid ongoing consultation and idea-swapping with health experts, government officials and fellow institutions. The Detroit Institute of Arts has announced it will return in limited capacity July 10, while the Henry Ford museum is reopening to members this Thursday and to the general public a week later.

Source: ‘A ray of hope’: Motown Museum to reopen, four months after shutdown