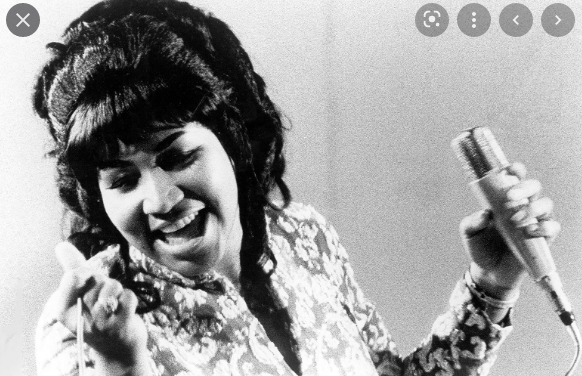 The “Queen of Soul’s” handprints are to be unveiled outside the Detroit Historical Society Museum in advance of the release of a new film on Aretha Franklin’s life and career.

Sunday’s unveiling on Legends Plaza will coincide with the opening of a new, temporary museum exhibit on Franklin, who died in 2018.

Franklin cast her handprints in concrete for installation on the plaza in 2017 at the Detroit Music Hall’s celebration of the dedication of Aretha Franklin Way in the city, the historical society said.

They last were seen as part of the museum’s commemorative exhibit following Franklin’s death and are being placed on permanent display in conjunction with the upcoming release of “Respect,” a new film on the life and career of the legendary singer, songwriter and global cultural icon.

Franklin song, including “Think,” ?I Say a Little Prayer” and “Respect,” are considered classics.

The new museum exhibition opens at 1 p.m. Sunday to the public. It will feature costumes from “Respect,” along with other artifacts.

Source: Aretha’s handprints to be unveiled outside Detroit museum