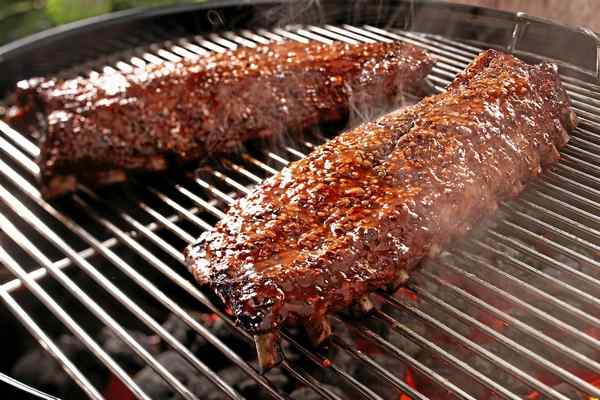 It all started with the smoky smell of a barbecue grill on the sidewalk in front of Main Street Pawn Shop in downtown Pontiac.

Ron Berger, owner of Main Street Pawn Shop, began grilling for friends and employees on Saturdays outside of his storefront and noticed a positive response from the community. Now, he’s turning a weekend hobby into a full-blown downtown festival.

“I’ve been here for so long,” says Berger, who has owned his shop for more than 30 years. “This is the rebirth of festivals in Pontiac and I want everyone to be a part of it.”

The McLaren Piggyback BBQ Festival will be held from 2 to 11 p.m. on Saturday, July 30 at the Pontiac City Square at the corner of Saginaw Street and Pike Street in downtown Pontiac.

“Rain or shine, we’re having a barbecue,” says Berger, who is expecting 2,500 attendees.

To read more of this story, visit http://www.theoaklandpress.com/general-news/20160725/bbq-festival-brings-the-heat-back-to-downtown-pontiac