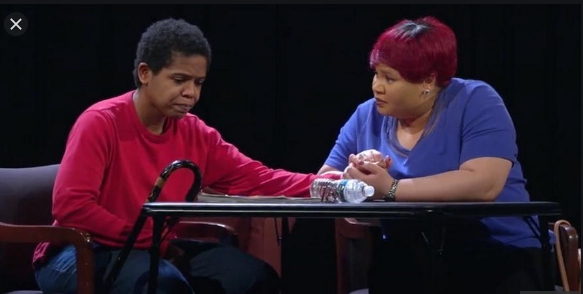 DETROIT: Ghostlight Productions and Nicely Theatre Group have announced that they are partnering with BroadwayHD to bring the inaugural Obsidian Festival to viewers for free via the streaming service’s YouTube channel. The Obsidian Festival, a virtual performing arts event featuring emerging Black artists, actors, directors, and playwrights from Detroit, took place and was filmed in late March.

“A global pandemic jeopardized the future of the theatre world, but in Detroit, we used the opportunity to innovate and reimagine the stage for a virtual world,” John Sloan III, co-executive producer of the Obsidian Festival, said in a statement.

The Obsidian Festival is a celebration of Black stories that will highlight the prolific work of emerging Black voices, featuring six plays and nightly cabaret performances. The festival is encouraging viewers to register and donate to Black Theatre United, the Detroit Public Schools Foundation, and/or Project Art Detroit.