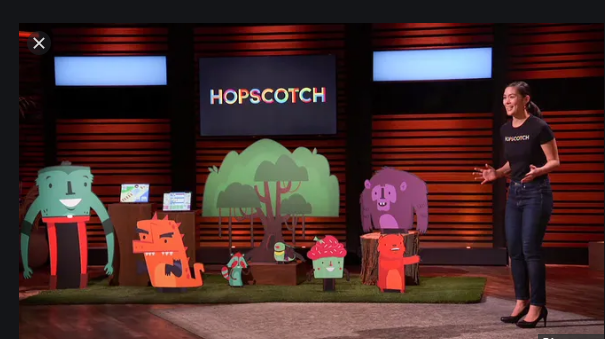 As she eyed the long list of majors up for her choosing, the Columbia University freshman scoffed at the computer science program — it was obviously not for her, she thought at the time.

Little did metro Detroit native Samantha John know that years later, she would be the co-founder of the foremost running children’s coding educational tool, Hopscotch. Aimed at young and beginner coders, Hopscotch simplifies coding by allowing users to drag and drop blocks of coding to build scripts that then translate into games that children can share with others on the app or online.