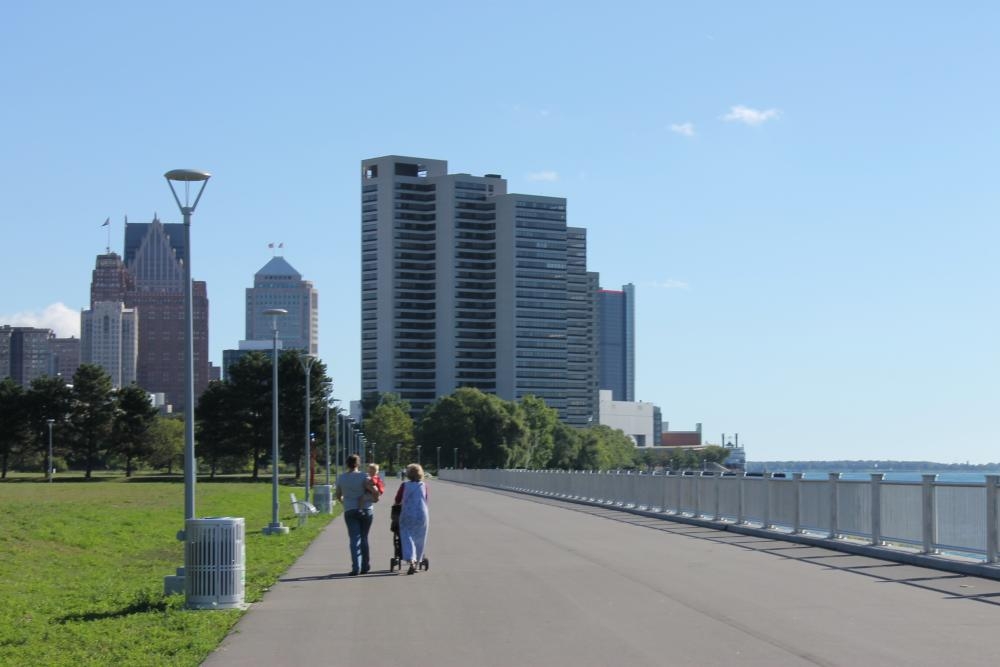 A new cultural festival to showcase the vitality of southwest Detroit is planned this month along the Detroit River.

The Detroit RiverFront Conservancy and Detroit-based business Ideal Group are hosting theFiesta del Rio Detroit on Aug. 27 at West Riverfront Park. There will be two stages for music and entertainment headlined by Los Angeles band Ozomatli, dance performances and a low-rider car competition.

Food from local restaurants will be showcased, including Mexican, Dominican and Venezuelan.

In addition to celebrating Latino heritage and culture, organizers said the event aims to strengthen connections between the riverfront and southwest Detroit. The area of the city is known as a home to a large Mexican-American and Hispanic population.

To read more of this story, visit http://www.crainsdetroit.com/article/20160817/NEWS01/160819868/cultural-festival-to-showcase-southwest-detroit-this-month