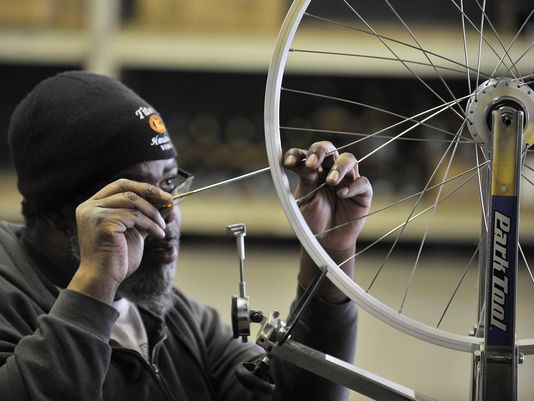 Detroit, the city whose auto industry put the world on wheels more than a century ago, is also hoping to become a hub of bike manufacturing.

Last month, Detroit Bikes took a major step in that regard by starting work on a 3,000-bike contract with Motivate, America’s largest bike-share company.

The new work not only pushed the company into profitability, said Detroit Bikes president and founder Zak Pashak, 36, it allowed Detroit Bikes to hire 10 more factory workers, bringing its total to 50.

“We’re shipping truckloads of bikes to Brooklyn as we speak,” Pashak told The Detroit News on Thursday.