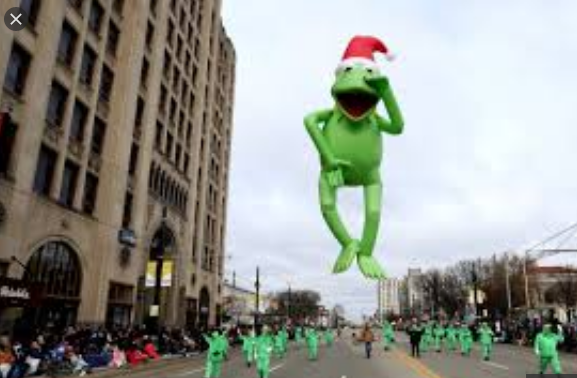 Detroit’s top public health official has scuttled plans for a live performance in downtown next week for the city’s annual Thanksgiving Day parade.

Denise Fair, chief public health officer for the Detroit Health Department, determined that organizers’ plans to have roughly 800 participants and 22 floats in downtown for a live parade would violate Michigan’s recent public health restrictions on outdoor gatherings of more than 25 people, according to a city spokesman.

Gov. Gretchen Whitmer announced the new restrictions Sunday to address the rising number of COVID-19 cases across the state.

Earlier this week, the parade’s lead organizer told the Free Press that he believed a live parade could still happen Nov. 26 under the new state restrictions, so long as no spectators gathered to watch and parade participants wore masks and were stretched over 1¼ miles.