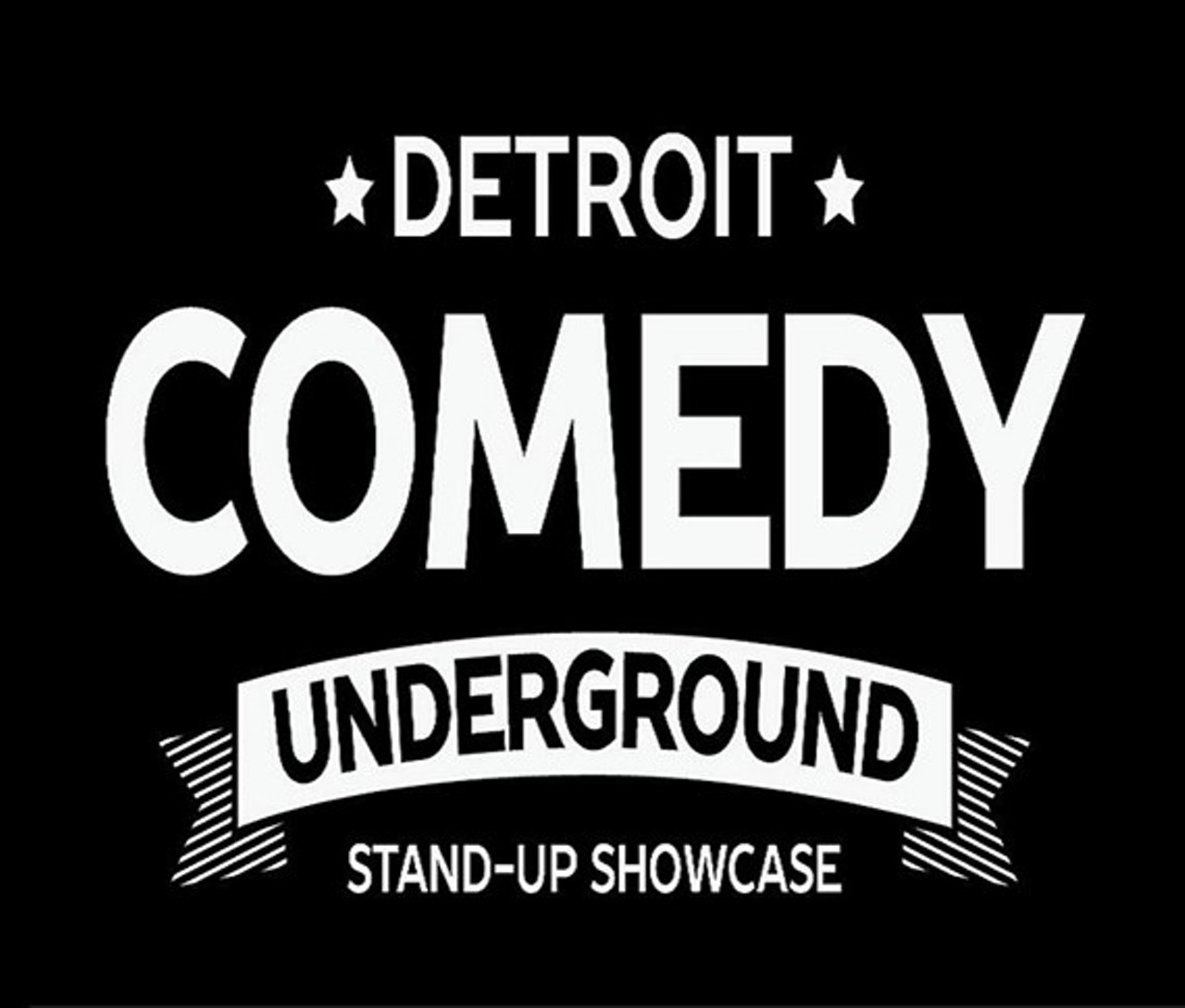 A Detroit standup comedy showcase hosted a benefit Sunday evening to raise money for the children of Flint.

Detroit Comedy Underground and other comedy groups are coming together for a good cause.

“It’s important because there’s so much tied between Detroit and Flint and we wanted to do something more for it,” said Lauren Uchalik, Detroit Comedy Underground producer.

It’s a fun night for a serious matter, as money raised will support children in Flint as they begin to deal with the effects of lead.

Uchalik said comics have some together to raise money for testing and long-term care for Flint children.

“We wanted to do something where we’re able to give back a little more,” she said.

It’s an issue dear to the hearts of all comics, every one of them a native of Metro Detroit.