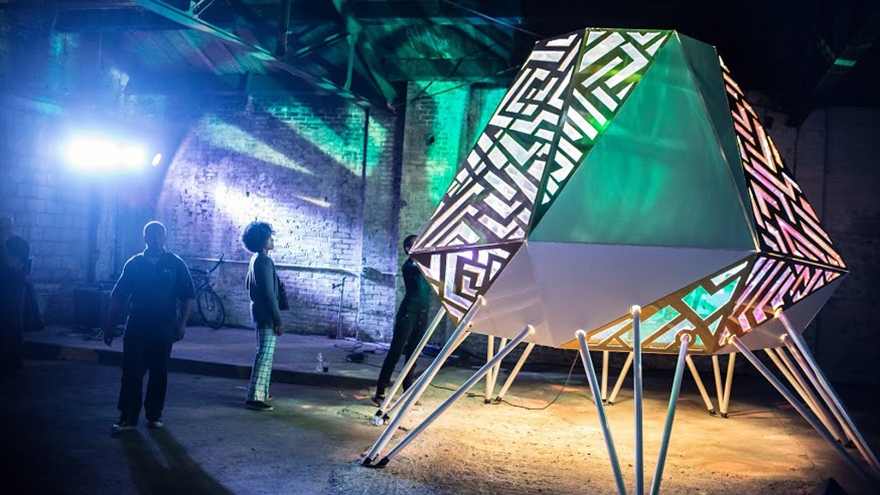 Detroit’s designation last year as a UNESCO city of design could result in partnerships with designers in other UNESCO cities such as Berlin; Graz, Austria; or Bilbao, Spain.

“This designation means Detroit will have a stronger international relationship with its peers around the globe, and that could result in possible joint ventures that would drive revenue here,” said Matt Clayson, vice president, general counsel, business development and governmental affairs for Southfield-based Detroit Trading Co. and former executive director of the Detroit Creative Corridor Center. DC3 was spawned in 2010 by the College for Creative Studies and Business Leaders for Michigan.

Clayson, along with Ellie Schneider, DC3’s deputy director, and Richard Rogers, president of the College for Creative Studies, worked last summer on the 20-page UNESCO (United Nations Educational, Scientific and Cultural Organization) application that resulted in Detroit becoming the first U.S. city to have the designation. The application also included a video by filmmaker Stephen McGee that showed, in fast motion, the city’s design assets.

“It’s been shown all over the world,” Schneider said. “Detroit has never been seen from this perspective before.”

Rogers said the designation should provide benefits in economic development and new jobs in the city.