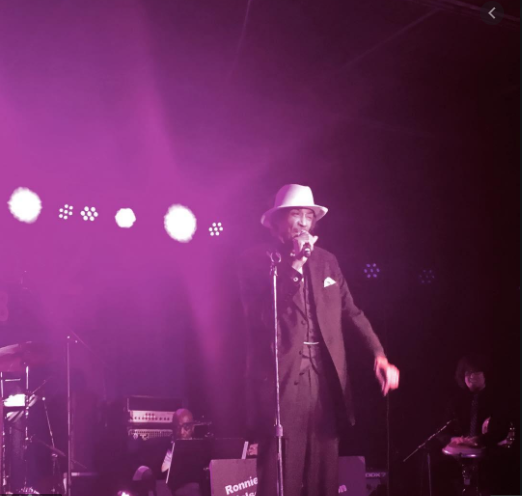 When you think of Detroit music in the 1960s, chances are the first thing that comes to mind is Motown Records. The iconic label produced some of that era’s biggest hits.  But Detroit was full of plenty of other artists outside of the Motown label who were also deeply shaping the city’s sound.

Melvin Davis is one of those artists. He’s a soul singer known around the city as the “Detroit Soul Ambassador.” His single “Find A Quiet Place (And Be Lonely)” is currently retailing for around $1,800 because it’s so rare to find a clean original pressing.

Davis got his start during a time when the music scene in Detroit was exploding. Motown was gaining huge amounts of interest, and the city was full of talented musicians. It was this rich and competitive landscape, Davis said, that made Detroit “so dynamic.” Another “ingredient” that impacted the sound of music in Detroit was the city itself.

“Opportunity was everywhere,” Davis said. “And I think that was caused by other ingredients, like the fact that there was the auto industry, there was upward movement for all types of people… and they had the money to go out and support these different clubs and bars and situations.”