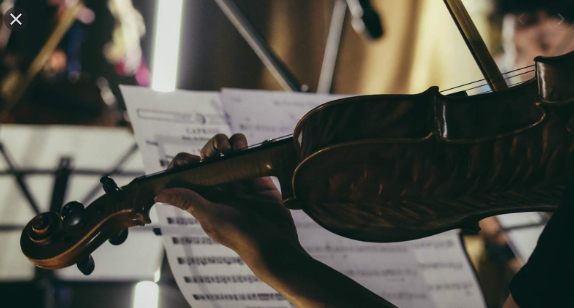 The performance was held outside the orchestra hall. It was the first of seven free shows scheduled in August throughout the city of Detroit.

All the events are free, but ticket reservations are required for the Sosnick Courtyard performances. Registration is encouraged for performances at other venues. Seating won’t be provided, so bring your own chairs and blankets.

Performance dates are as follows: