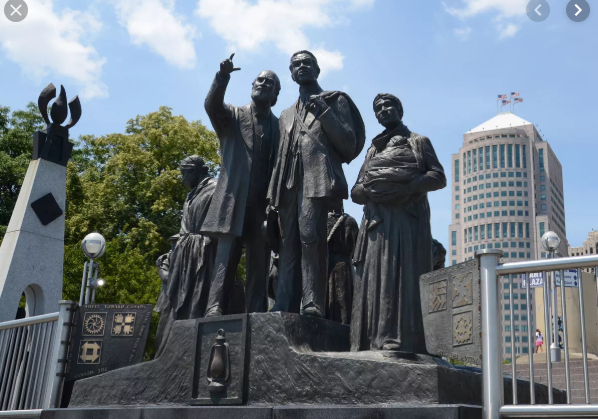 When most Americans think of the modern civil rights movement, they think of the South. But Detroit had an important part to play as well.

Its proximity to the Canadian border made it a final destination of the Underground Railroad. And even after the end of slavery in the United States, Detroit remained a central city in the fight for equality and justice. Housing and school segregation, as well as police brutality, were prevalent here for decades after African Americans migrated north.

To get a better sense of the city’s place in the civil rights movement, and learn more about important local sites, we spoke with historian Jamon Jordan of Black Scroll Tours—a popular black history tour company based in Detroit.

“It’s important for Detroiters and others to know this history because civil rights is connected to Detroit history,” Jordan says. “Jim Crow and segregation were national phenomena.”

Here are 10 Detroit sites that played an important part in the civil rights movement.