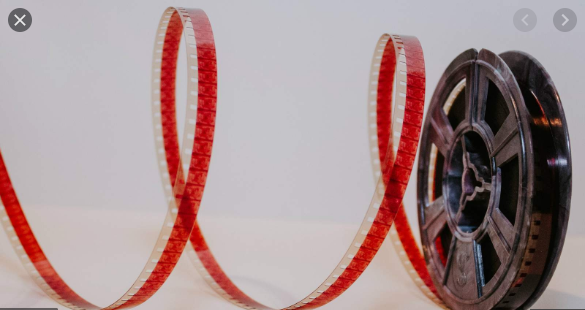 Related: Coronavirus in Michigan: Here’s where we stand today

Festival organizers announced Tuesday that twelve films that would have played at the festival in April will be screened online instead on the same dates. The physical festival is rescheduled to take place in December.

Officials say the virtual screenings will feature local and nationally produced documentaries, typically connected to Detroit or Michigan, with a mix of feature-length films and shorts.

“This is a great batch of documentaries, and we’re really excited to be able to share them for at-home viewing — particularly considering the unusual circumstances,” said Steve Byrne, the festival’s executive director. “We really appreciate the filmmakers making them available to our audiences.”

Virtual screenings of the films will be available for free, but only at their scheduled times, officials say.