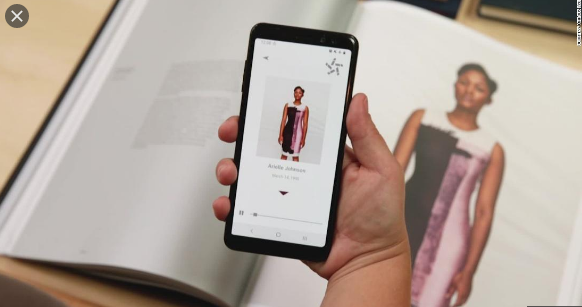 Rocking a blazer with a t-shirt, John George tips the brim of his baseball cap embroidered with an Old English “D.”

As acclaimed photographer Marcus Lyon snaps a photo, the well known Detroit activist reveals a slight smirk.
“I believe Detroit is on the front porch of the greatest urban comeback story in this nation’s history,” George told CNN. “It’s because we’ve learned to work together and support each other.”
The 62-year-old is executive director of Detroit Blight Busters, a non-profit focused on revitalizing and stabilizing the city’s neighborhoods.
“We call it ‘spreading the Detroit love,’ and that means to help your brother, to help your sister, to help your community,” George said.
George is one of 100 Detroiters featured in British artist Marcus Lyon’s latest project, i.Detroit: A Human Atlas of an American City, which profiles some of the city’s most influential social change agents.
The project is interactive, including digital photography, in-depth oral histories and ancestral DNA analysis brought together into a coffee table book and image recognition app.