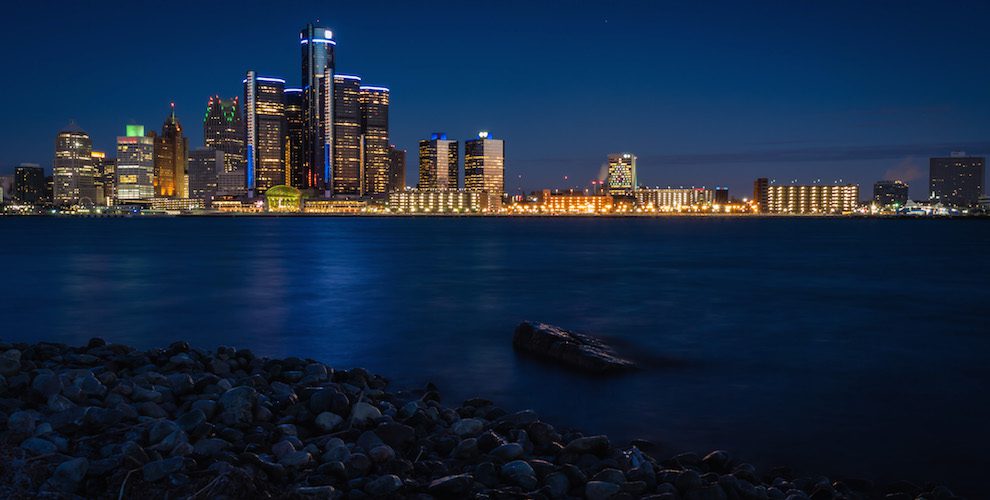 Public radio’s audience is getting older. In 1995, the median NPR listener was 45 years old; according to a report last fall, the number is now 54.

A series of stories in various publications in recent weeks have questioned whether NPR — and public radio as a whole — have the wherewithal to adapt to an increasingly digital world and attract the younger audience they need to survive.

But here, WDET, a Detroit-based public radio station, has seemingly managed to build a younger listenership over-the-air while also experimenting with podcasts, events, and other ways to build community.

30 percent of WDET’s broadcast audience is under the age of 35, and most are younger than 45, WDET general manager Michelle Srbinovich told me.

“We’ve been targeting 25-to-54 and we’ve succeeded in bringing a new audience to public radio, both in terms of race and age, and people who are not always public radio listeners,” she said in an interview in her office here.

The station launched its first podcast last year, and it plans to launch a second later this summer.

To read more of this story, visit http://www.niemanlab.org/2016/06/how-detroits-public-radio-station-is-trying-to-attract-younger-listeners/