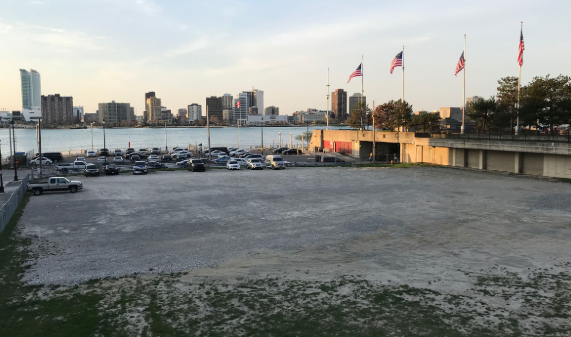 That aquarium the Detroit Zoo wants to build alongside Hart Plaza? Mayor Mike Duggan says the idea won’t float.He’s not ruling out the aquarium, which zoo director Ron Kagan recently said could cost as much as $200 million and draw 1 million visitors a year.But “I don’t know where that aquarium site came from,” Duggan told The Detroit News. “I don’t think downtown makes any sense.”Kagan mentioned building the facility on the former location of Ford Auditorium, which was leveled seven years ago.