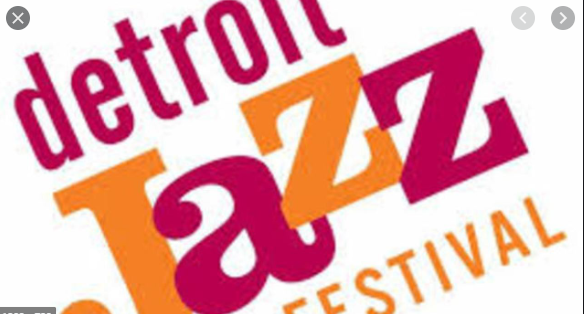 Since no live audiences will be allowed at the Detroit Jazz Festival, presented by Rocket Mortgage, the entire festival will be broadcast on Detroit’s public radio station.

WDET, Detroit’s NPR station, will broadcast the entire Detroit Jazz Festival, for the first time since 1999.

WDET will provide a wall-to-wall, uninterrupted broadcast of more than 40 hours of festival performances over the Labor Day weekend from Sept. 4 to 7.

Performances will be held at three large indoor stages in Detroit, but NO LIVE audiences will be allowed. The broadcast can be heard on WDET and can be accessed on the festival social media channels (Facebook Live, Instagram), the proprietary Detroit Jazz Fest LIVE! App and on Channel 22, the city’s new arts and entertainment channel. Live performances will also be carried by Detroit Public Television, WRCJ 90.9 FM and WEMU 89.1.

Source: Here’s how you can listen to the ENTIRE Detriot Jazz Festival this Labor Day Weekend