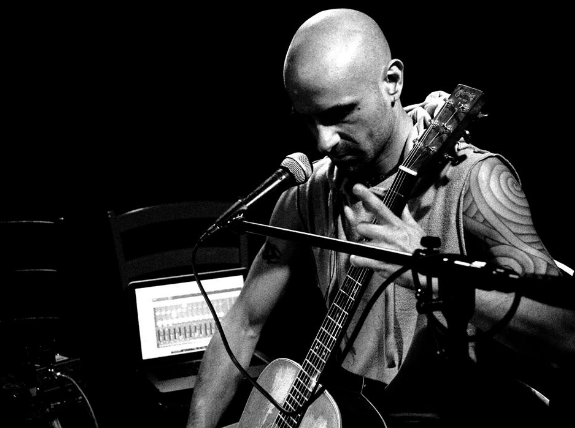 Contemporary acoustic guitarist Stefano Barone has been invited to the US to perform at the 2018 Detroit Free Press Film Festival. Barone’s appearances at the festival will be announced soon. Emmy-winning director and executive video producer at the Detroit Free Press, Brian Kaufman, has used Barone’s music as a backdrop in his latest documentary, “The Wall,” which will receive its world premiere at the Freep Film Festival, and previous movies “Packard: The Last Shift” and “Predator/Prey:The Fight for Isle Royale Wolves.”

Barone was born in Naples, Italy. He studied piano as a youth and then turned to the acoustic guitar. In 2003 after first listening to the late American composer/guitarist Michael Hedges’s striking album ‘Aerial Boundaries’, Barone changed his approach to music. He moved to Rome and started studying composition and technique with the renowned Pino Forastiere. He embraced contemporary music, in particular American Minimalism following along the lines of Philip Glass, Steve Reich and Dominic Frasca.