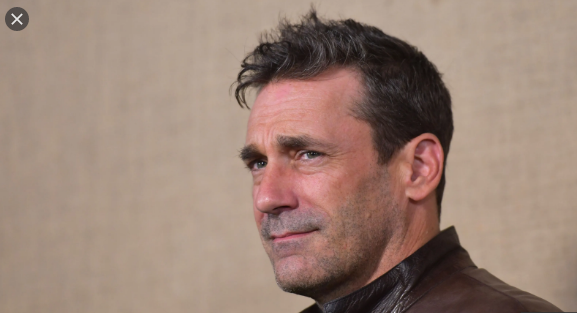 The Emmy-winning star of “Mad Men” spent a chunk of his Wednesday night appearance on “The Tonight Show” saying nice things about Detroit — and plugging the city’s famous coney dogs.

Hamm spent much of fall 2020 here filming “No Sudden Move,” a crime drama set in 1950s Detroit and directed by Steven Soderbergh.

The project was filmed under the new COVID-19 protocols for movies and TV. The out-of-town cast and crew created a bubble home of sorts at the Element Detroit hotel, where they took over certain floors and had an elevator dedicated to them as part of their health precautions.

“We all stayed in the same hotel in downtown Detroit which, by the way, Detroit, if you get the chance, go visit. It’s a very cool city,” said Hamm, who hadn’t been here before.