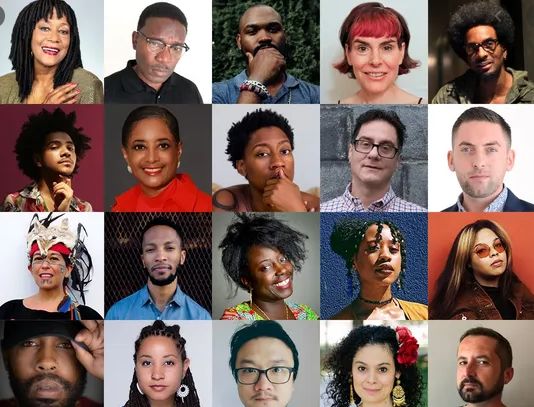 Kresge Arts in Detroit announced Thursday it has awarded $550,000 to 30 Metro Detroit artists in its 2020 class.

“With artists in the midst of an unprecedented loss of employment, we’re thrilled to provide more awards than ever,” Christina deRoos, Kresge Arts in Detroit’s director, said in a statement. “Given the no strings attached nature of the awards and the central role of artists throughout the city of Detroit, we know these resources will have a positive impact on far more than the 30 individuals receiving them.”