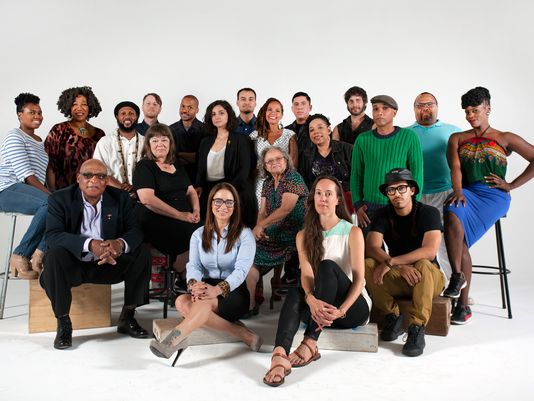 Before directly addressing the $25,000 prize for being named 2016 Kresge Artist Fellow, veteran jazz bassist Marion Hayden wants you to know that the greatest reward for being a musician in Detroit goes way beyond dollars and cents.

“Just to be a part of this music and this cultural community in Detroit is a gift in itself,” she said. “To me it’s a privilege. It’s a gift that’s been given to me by my predecessors in the city’s great jazz lineage, and the community has allowed me to be a bearer of our culture. I take that seriously. You can’t do that on your own.”

Now about that check: “I was thrilled!” she said, noting that some of the money will go to renting basses for her young students attending summer jazz camp at the Carr Center in Detroit, and some of it will support her own recording projects.