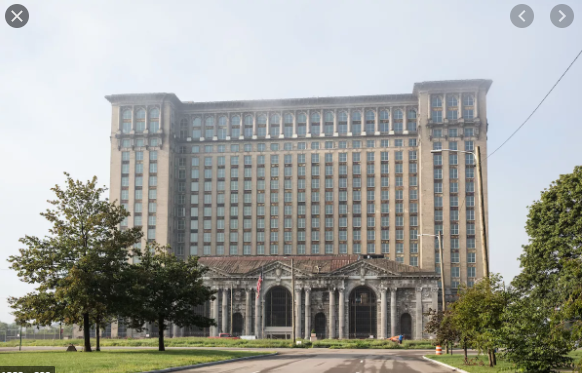 While Detroit is not the most filmed location in the world, it does make an appearance in a myriad of movies. Largely thanks to a film incentive program that provided tax credits to movies shot here, there was a brief window when several blockbusters did much of their principal photography here.

Below are some of the biggest films shot in Detroit. A couple of things to note: This map is not comprehensive—a more complete list can be found here. We also left out television completely, so no Freaks and Geeks or Detroiters.

Which films or sets did we miss? Let us know in the comments section.