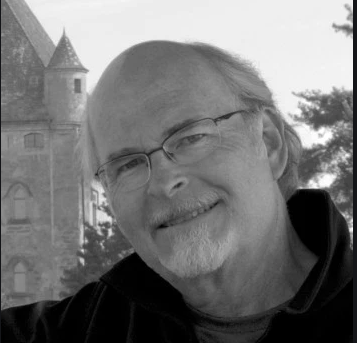 Joe Armijo has been a full time musician for about 36 years.  He grew up in Detroit on Webb street between 12th and 14th from 1954 to 1968 when he moved to the east side near St. John Hospital.  He graduated from Detroit Finney High and continued to live on the east side until he moved to the north part of Warren with his wife Cheryl with whom he will be celebrating 25 years of marriage this summer.

Joe describes himself as a “one man band”, because he plays acoustic piano while adding live synth and drum machine (no pre-recorded sequencing).  He also sings, composes and records and has produced three CD’s since 1994.  Normally, you could go see him at a restaurant called Boodles at 11 mile and I-75 every Wednesday and Thursday for more than 32 years until March 12 when he says, “EVERYTHING STOPPED.”

Joe says he was inspired to create his song “Keep Your Distance” as “an alternative to sitting at home crying in fear.  I have to use my creative side to help ME through this, and hopefully the end product will help MANY who see it, or hear the song, as every day becomes a challenge for all of us.”  You can watch the music video for the song below.  Joe encourages you to share it with your family and friends: