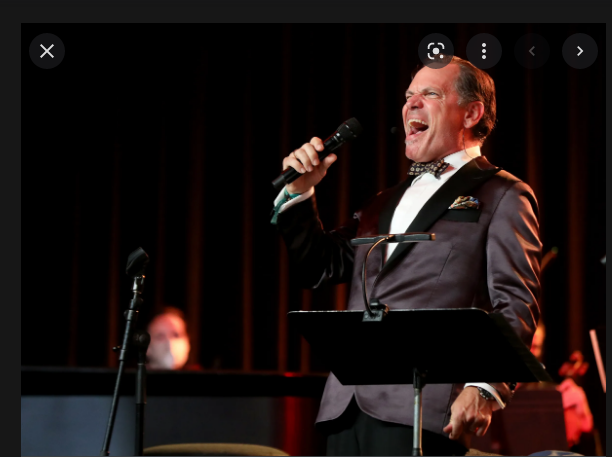 Fall arts season is in full swing in metro Detroit and beyond, and that means weekends packed to the rafters with great visual and performing arts offerings. Here are eight to keep an eye on this weekend.