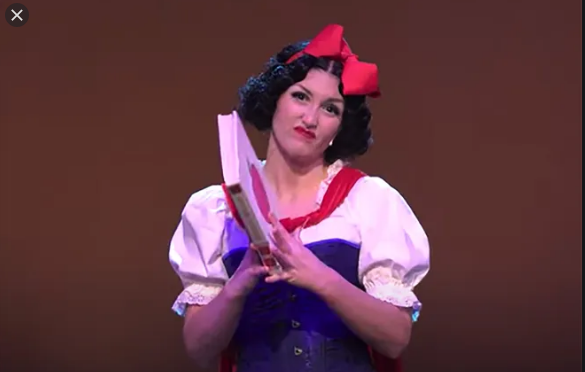 David Carroll’s love of theater began at the age of 10 when his late father, Ford executive Bill Carroll, took him to see the theatrical production of “Guys and Dolls.”  It was Quicken Loans founder Dan Gilbert, his boyhood pal whom he worked alongside until retiring in 2018  and who came to see David in a local production of that same show not long after, who nudged him to blend his love of theater and Detroit.

A second production is coming, too. Nicely teamed up with GhostLight Productions in Detroit, run by John Sloan III, for a three-day virtual Black theater festival called Obsidian Theatre Festival.  It will be offered free to the public March 25-27.

Source: Nicely Theatre Group has new shows its creator hopes all will love