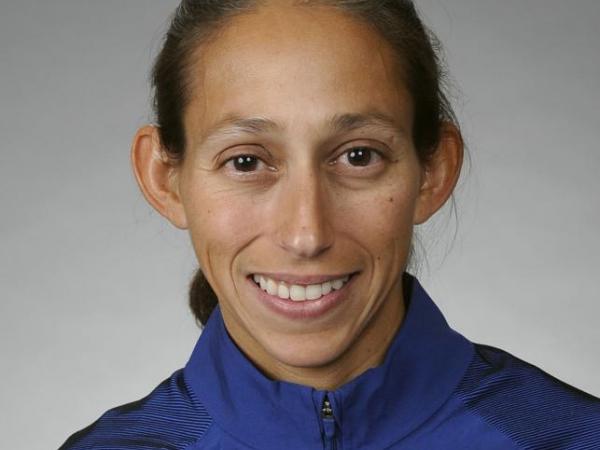 Two Rochester Hills residents are running in the Rio 2016 Olympic Games, one for Team USA and the other for Libya.

Desiree Davil Linden, a California native who now lives in Rochester Hills, will run for Team USA in women’s marathon at the Olympics in Rio de Janeiro, Brazil. She also made an appearance at the London 2012 Olympic Games.

Mohamad Herizi, a 24-year-old who will enroll at Eli Broad College of Business at Michigan State University this fall, is one of seven members of the Libyan team, and the only one running in every track and field events for the team. He competes Aug. 21.

Both train with the Hansons-Brooks Distance Project in Rochester Hills.

Herizi was born in Connecticut and lives in Michigan, but has dual citizenship. His family resides in their homeland, Libya, after raising Heizi and his brother in the United States.

To read more of this story, visit http://patch.com/michigan/rochester/rochester-hills-runners-compete-rio-2016-olympic-games