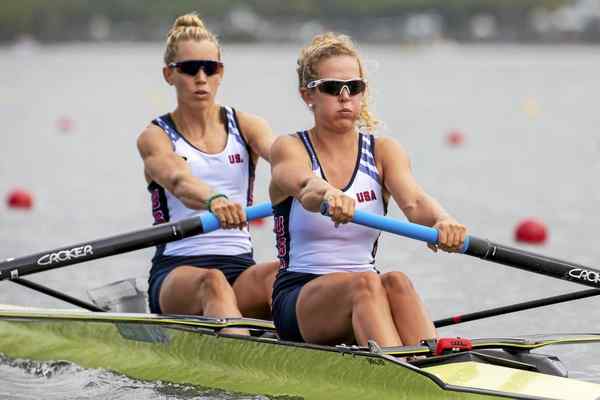 From Royal Oak to the Olympics.

Grace Luczak lives in Princeton, NJ., but her roots are in Southeast Michigan. She was born in Royal Oak.

“It’s so amazing to be here,” said Luczak. “It’s the Olympics so there is magic everywhere. It’s fun and really cool to be rowing with Felice (Mueller). It’s great because we’re traveling around as a team.”

Mueller and Luczak have a history competing together winning the world under-23 championship in 2011. That experience rowing together on the world stage seemed to help the pair achieve success on Monday.

“I’ve had a ton of fun racing with Grace,” said Mueller. “I just want to maximize that.”

To read more of this story, visit http://www.theoaklandpress.com/general-news/20160809/royal-oak-olympic-rower-grace-luczak-finding-success-in-rio