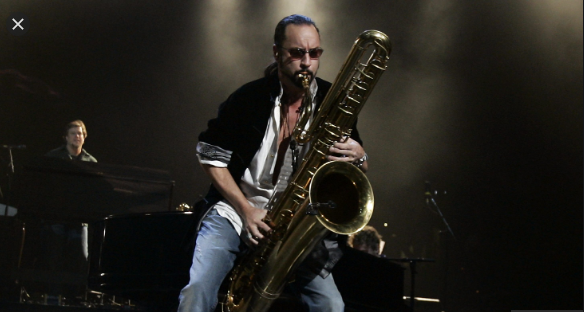 His musicality and woodwind chops are forever part of rock and roll history with his contributions to songs such as “Old Time Rock and Roll” and “Turn the Page.” The saxophonist also is remembered for the electric showmanship he brought to the Silver Bullet Band’s live concerts, most notably, “Live Bullet” at Cobo Hall in 1975.

In his tribute, Seger said in the band, “Alto was the rock star.”