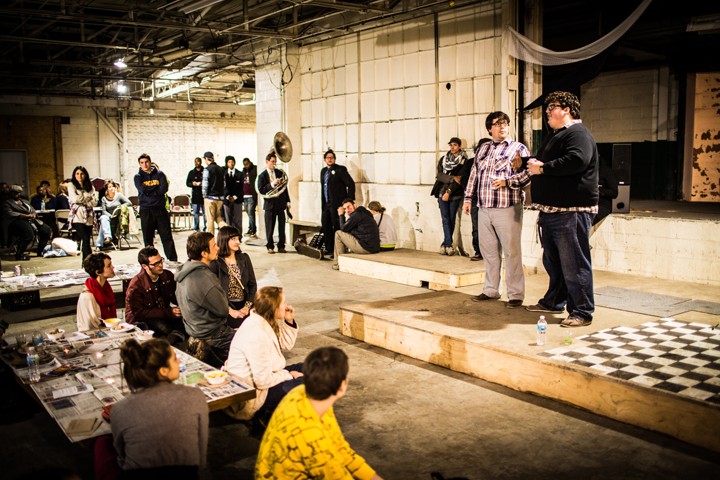 Have a fantastic idea for Belle Isle? Do you want the proper funding to carry out said idea? Are you a hungry citizen looking for a productive way to justify your soup consumption? Check out Detroit Soup’s Belle Isle event on August 31!

Part of an ongoing series of crowdfunding events, Detroit Soup is holding its latest event for one purpose: reviving Belle Isle. According to their website, “Detroit SOUP, the Department of Natural Resources and the Belle Isle Conservancy have partnered to bring you the very first Belle Isle SOUP! There have been a lot of changes regarding Belle Isle over the years, but the one thing that hasn’t changed is that it is Detroit’s crown jewel.”

The process and itinerary is fairly simple. Show up to Belle Isle’s Cricket Field with $5, help yourself to soup, salad, and bread, and vote on a series of proposals to aid the island’s community and infrastructure. If you have an idea that you would like to present at the event, you have until August 14th to submit your proposal via Detroit Soup’s website.

To read more of this story, visit http://www.metrotimes.com/Blogs/archives/2016/07/14/soup-salad-and-belle-isle-detroit-soups-latest-crowdfunding-extravaganza