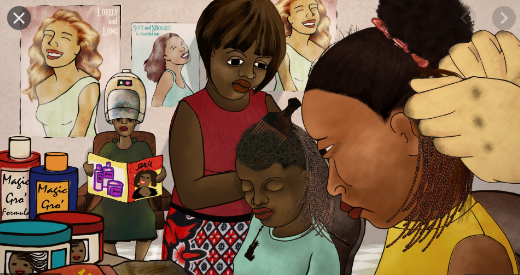 Go ahead and hit pause on those CGI-heavy Marvel movies, un-wonderful D.C. flops, and head-spinning convoluted Christopher Nolan flicks, because the 59th Annual Ann Arbor Film Festival returns with a selection of thoughtfully curated and bold independent films from all over the world that you can watch from the safety and comfort of your own home… again.

The festival, which in years before COVID-19, has taken place at Ann Arbor’s Michigan Theater, will once again be held virtually, offering individual at-home screening opportunities, as well as all-access passes to view the festival’s many experimental, documentary, narrative, and animated screenings from all over the world.