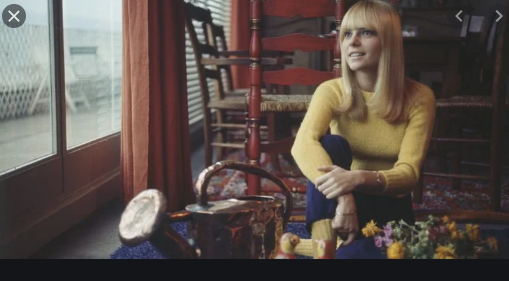 Detroit — or should we say, Détroit — is about to get a lot more French (again).

Jack White’s Third Man Records has reissued three classic LPs by ’60s French pop star France Gall — Baby Pop, 1968, and Poupée de Cire, Poupée de Son — that represent some of the best of the genre, and the first time the records have been pressed in North America. Gall originally burst onto the scene at just 16, and soon became known as a Lolita, thanks to the sneaky double entendres songwriter Serge Gainsbourg penned for her like “Les sucettes” (“Lollipops”); other hits included “Laisse tomber les filles” (later translated as “Chick Habit” by April March and featured in Quentin Tarantino’s Death Proof), and the extremely self-referential and self-aware “Poupée de cire, poupée de son” (about a singing doll) that went on to win Eurovision (and was later covered by Arcade Fire). The Gall records get what is sure to be a groovy release party in Detroit, where DJs will spin yé-yé, French pop, and other groovy international tracks.