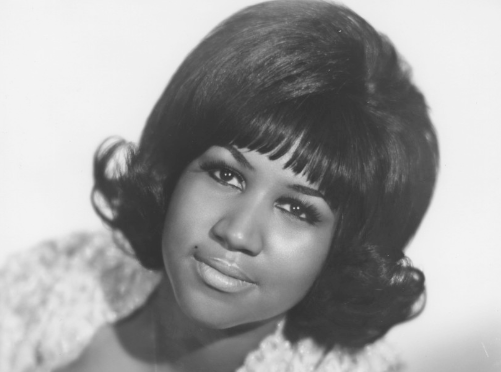 Aretha Franklin’s impact on music is sure to be felt for generations to come, and there’s proof all around Metro Detroit.

Dozens of musicians said Franklin inspired them. Her legacy is in good hands with the next generation.

It’s been less than a week since Franklin passed away, and the outpouring of support continues at the Fillmore Detroit from people who knew her.

“She was a great singer,” Judge Craig Strong said. “She took after her father in the church. She had excellent support, excellent role models.”

Strong met Franklin’s father before developing a relationship with her that lasted a lifetime. She was the Queen of Soul, but she never lost her sense of humor.

When Strong unearthed an Ebony magazine from 1974 and showed it to Franklin, she said, “Who is that fine chick?” upon seeing herself on the front.