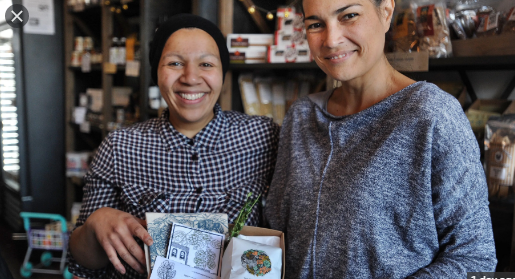 The upcoming season of cooking competition “Top Chef” will have someone local for Metro Detroit viewers to root for, but it will also tackle the heavy themes the nation faced during 2020, when it was filmed in Portland, Oregon.

Detroit native, chef, activist and consultant Kiki Louya is one of 15 chefs chosen to battle one another on the popular reality series billed as — “an epic culinary showdown” — which will debut its 18th season April 1 on Bravo. Besides vying for the $250,000 top prize, just being on the show can change a chef’s career trajectory and open new doors.

When she was cast, Louya said she wasn’t sure it was something she wanted to do it because of all that was happening at the time: pandemic, the fight for racial justice and how those both intertwined with the restaurant industry. Once in Portland, though, she said she felt like “this is where I’m supposed to be right now.”