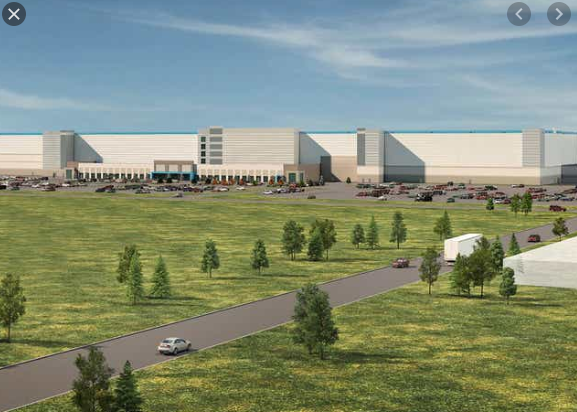 Amazon is planning to develop a $400 million distribution center in Detroit at the old Michigan State Fairgrounds site, according to the Detroit Free Press.

Amazon is currently in negotiations with Hillwood Investment Properties to be the first anchor tenant to occupy the land with a 3.8 million-acre building that would bring approximately 1,200 jobs offering $15-per-hour minimum wage to the area, according to the city.

“What Detroit needs more than anything right now is jobs, and we are deeply appreciative that Hillwood and the Sterling Group have made our city its choice to purchase the former Michigan State Fairgrounds with the potential to bring more than 1,200 good-paying jobs,” Detroit Mayor Duggan said in a Tuesday statement.