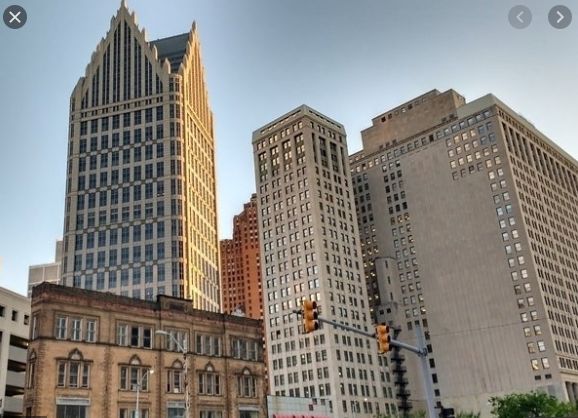 Detroit is among the best cities in the United States to live and retire in 2020, according to new rankings released by U.S. News & World Report. This year’s lists evaluate the 150 most populous metropolitan areas in the United States based on affordability, job prospects and desirability.

Our city was selected because of its history, sports and its cost of living.