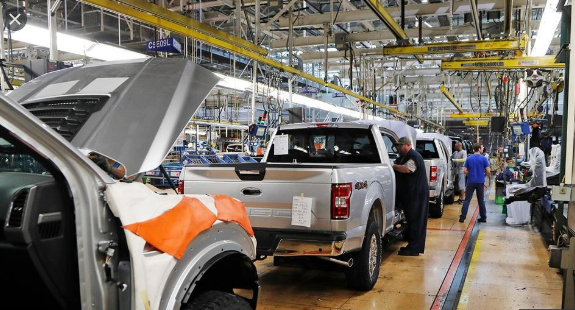 Detroit’s car companies are targeting May 18 to resume some production at their U.S. factories after the companies shut down their plants in March amid the spread of the coronavirus, according to people familiar with the plans.

The UAW last week expressed concern that reopening factories early next month — as earlier target dates had called for — wouldn’t provide enough time to develop safety protocols to protect workers from the risk of infection.

The companies continue to work with the union on drawing up safety protocols for reducing exposure risk for workers and have made progress in recent days, although they haven’t finalized those terms, the people said. A UAW spokesman declined to comment.

A Ford spokeswoman said the company hasn’t decided when it will restart North American factories. “We are continuing to assess public health conditions, government guidelines and supplier readiness to determine when the time is right to resume production,” she said.

Last week, Ms. Whitmer extended an executive order closing the state’s nonessential businesses through May 15 to combat the state’s outbreak. Her administration has declined to specify whether auto assembly is considered an essential economic activity under the order. A heavy concentration of the companies’ factories and their supply base is in Michigan, and auto makers so far have voluntarily idled their plants.