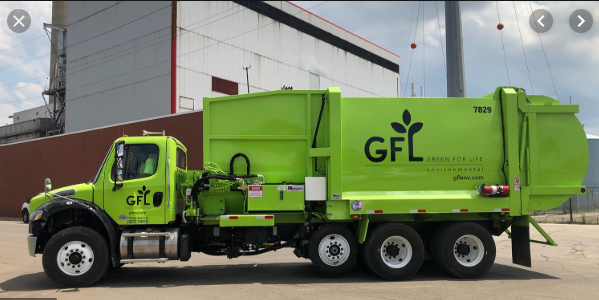 City and state leaders came together for a new push to make recycling easier across Metro Detroit.

It’s part of Michigan’s “Know It Before You Throw It” campaign. The goal is to educate residents on how to properly recycle. It’s the largest recycling expansion in Detroit’s history.

Michigan’s current 15 percent rate ranks as one of the least recycling states in the nation, but hopefully that’s about to change because of a $22 million recycling grant with $1 million going directly to Detroit.