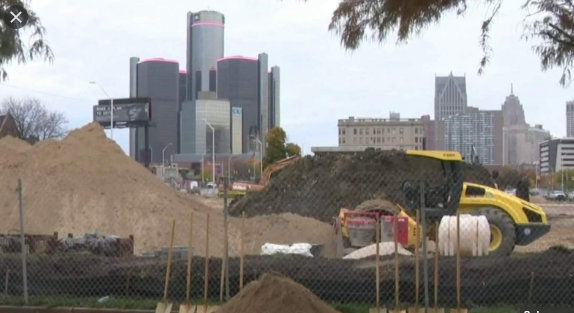 An announcement Thursday is a sign that Detroit’s revival is branching out from Downtown — Meijer is planing to open a new location on Detroit’s east side.

The new, small-scale grocery store, a part of the Rivertown Market, will fill a major need in the neighborhood.

For at least a generation, living downtown was made difficult by the fact there were no grocery stores. Meijer opened a store at Eight Mile Road and Woodward Avenue in 2013 and the old Redford High School became a Meijer in 2015, but the east side still had a long trip to the grocery store — until now.