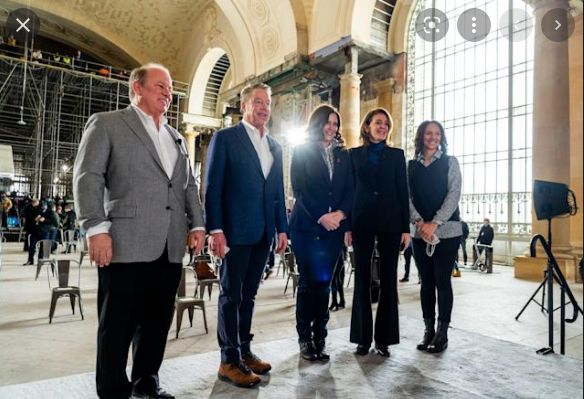 When the Detroit Lions moved back to the city from Pontiac in 2002, the current Detroit mayor made a remark to Bill Ford, executive chairman of Ford Motor Co., whose family owns the NFL team.

“I said to Bill, ‘You will never do more for the future of this city than what you did here today,’ ” Mayor Mike Duggan told an audience Friday. “Was I ever wrong.

“What is happening here eclipses anything we have ever seen,” he said.