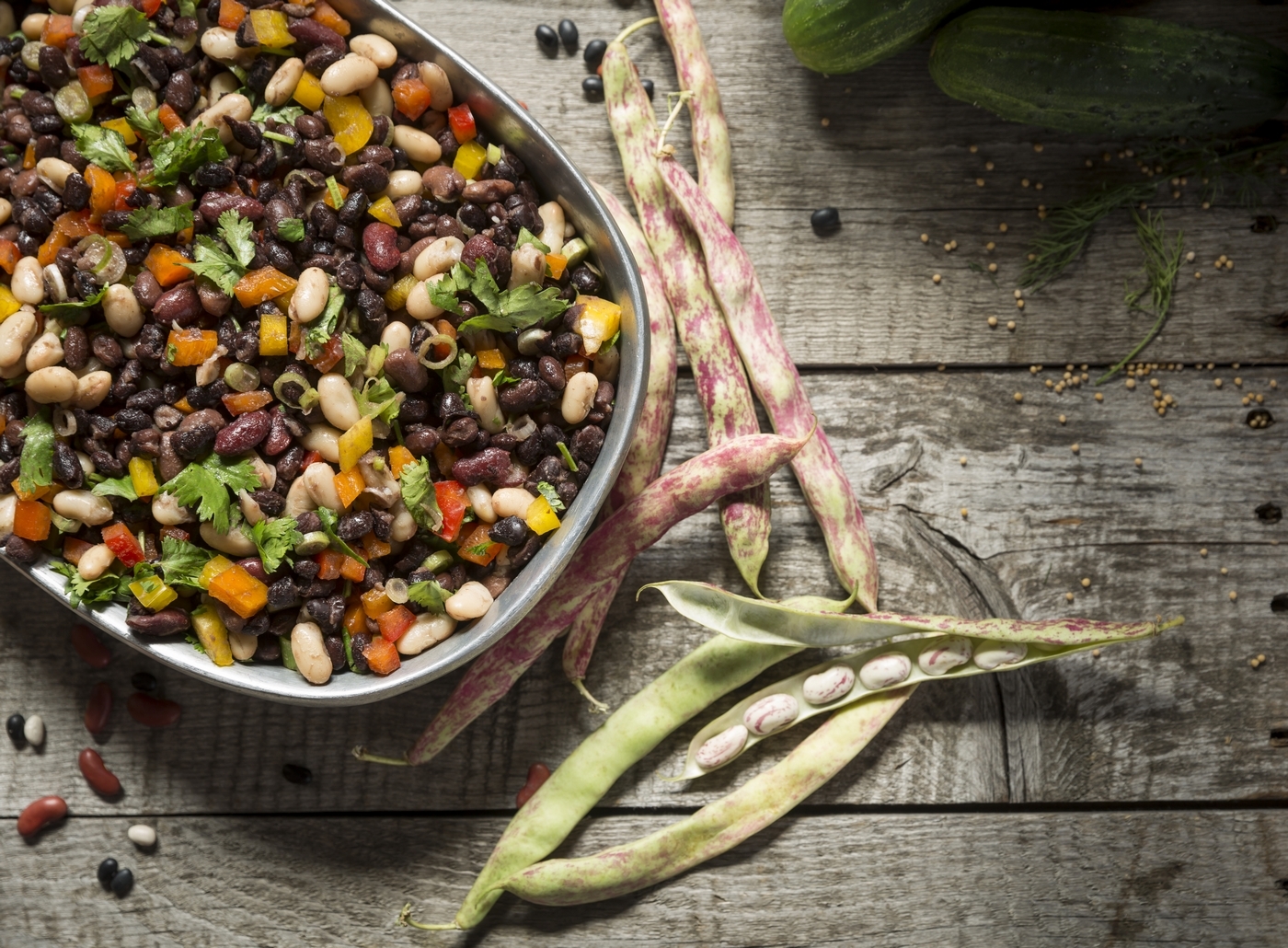 Eastern Market, already the largest historic public market district in the country, is looking to expand its footprint to more than five times its current size, roughly 250 acres, by 2025.

The growth is needed, Eastern Market believes, to give food distributors and processors a place to move into modern facilities as new federal safe food handling requirements are phased in.

Eastern Market Corp., the nonprofit overseeing the Detroit market district, envisions shared infrastructure that could help draw new companies and re-purpose the old buildings that food companies vacate to help meet rising demand from retailers, restaurants, entertainment venues and others looking to come into the market.

The food industry wasn’t really on the city’s radar initially, he said. But Eastern Market’s 2025 strategic plan formally released in April “helped bring the food industry to the forefront, showing there is opportunity.”