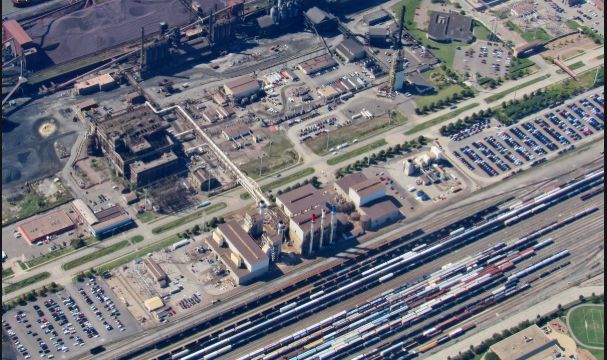 Luxury condominiums, hotels, and historic redevelopments may get the most attention, but it’s actually industrial real estate that is the healthiest market in metro Detroit.

According to the 2019 third quarter report from real estate analysis firm CBRE, vacancy rate for industrial space is at 2.1 percent in the region. Compare that to office space, where the vacancy rate is at 14.2 percent—and that’s after nearly a decade positive gains.

“The darling of the real estate industry is industrial right now, that’s for sure,” Lauren Scarpace, senior vice president of CBRE’s Detroit office, told the Detroit Free Press. “They bring lots of jobs, lots of tax base to the area. There’s a lot of big national developers looking to start up industrial parks in the metro Detroit market right now.”

Much of metro Detroit is filled with auto suppliers looking to be in close proximity to production facilities run by General Motors, Ford, and FCA. But there’s also plenty of logistics companies here as well, eager to be located near an international crossing, freeways, and airport hub.

And there’s some major projects recently finished or currently in the works.

Most notably, Fiat Chrysler Automobiles is investing $2.5 billion in expanding its Mack Avenue facilities in Detroit, which it says will create nearly 5,000 new jobs.