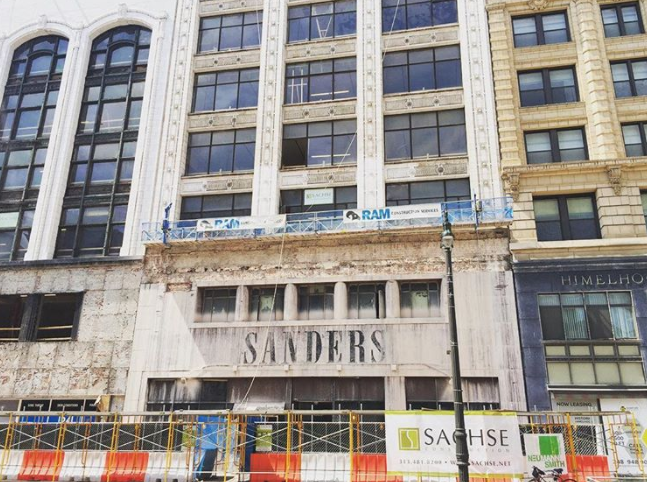 Career and employment website LinkedIn is expanding to a larger office space in downtown Detroit.

The online business networking service will move its nearly 40 employees to the historic Sanders building at 1523 Woodward, between Clifford Street and Park Avenue.

In August, the company announced it would be opening a Detroit office, its first new office in the U.S. in 10 years. LinkedIn said it had chosen Detroit over nine other cities “to be a part of an exciting economic turnaround story.” Starting with 13 employees in October, it moved temporarily into WeWork shared office space in downtown Detroit.