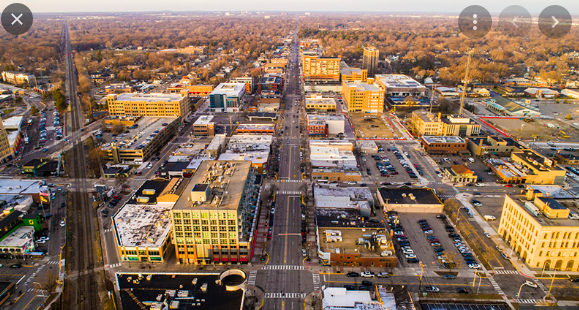 RE/MAX has released its National Housing Report for May 2021 that shows the typical spike in sales this time of year did not happen — there was a 0.2 percent drop from April and relatively unchanging home prices in the 53 metro areas covered.

Another broken trend was the 7.1 percent drop in listed homes at a time of year when inventory is ramping up for a peak summer sales month.

“The first small step toward a more balanced market may have appeared in May, as home prices finally stabilized after a long run of sustained increases. At the same time, cooling sales defied typical April-May trends and report records were set for low inventory and fast turnaround times,” says Nick Bailey, president of RE/MAX.