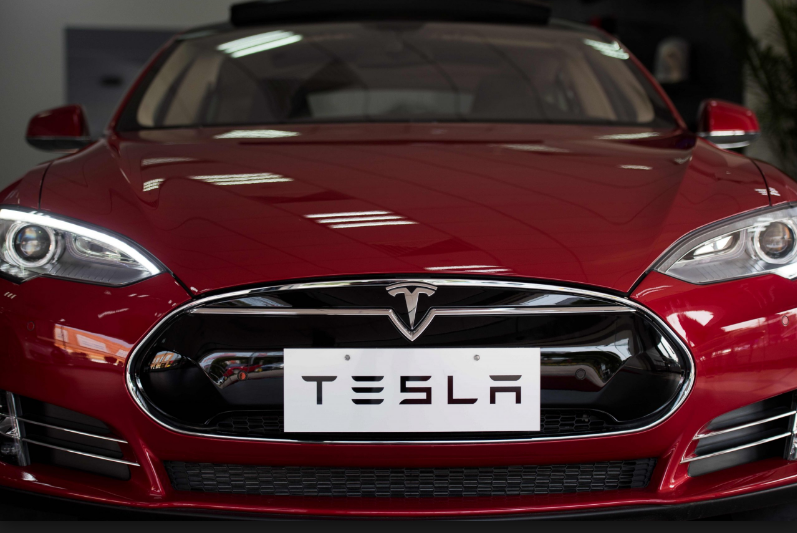 The state of Michigan profited last year from trading shares of an automaker that isn’t even allowed to sell vehicles here.The state’s pension funds realized $22 million in gains on Tesla when they liquidated their final holdings during the second half of 2016. Yet current laws regulating the relationships between automakers and dealers prohibit the company from directly marketing its vehicles in Michigan.