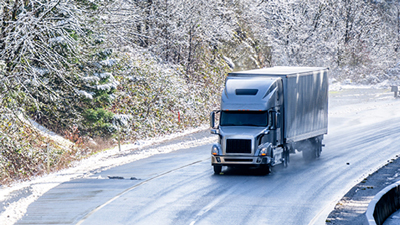 Roadrunner Transportation Systems Inc. in Illinois has announced it will spin-off Ascent Global Logistics to provide a stock dividend to its shareholders.

The spin-off is subject to final approval by the Roadrunner board of directors and tax and legal considerations. Expected to be complete in August, the proposal would create two independent companies: Roadrunner and privately held Ascent.