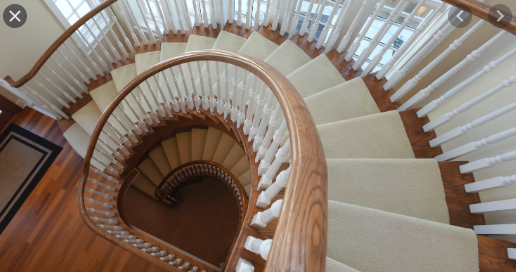 Sales of $1 million-plus Metro Detroit homes quadrupled last year compared to 2010, evidence of a rejuvenated southeast Michigan real estate market a decade after it emerged from recession, according to experts.

Wayne, Oakland, Macomb and Livingston counties had 394 homes sell for $1 million or more last year, up from 353 the year before, and up from 101 in 2010. Median home prices in all four counties more than doubled in each of those counties during that period.

The boom of million-dollar-plus homes in Metro Detroit has local real estate agents and real estate experts cautiously optimistic for the region’s future.

“There used to be two communities that had million-dollar homes — Grosse Pointe and Birmingham,” said Frank Tarala, president of the data company Realcomp II Ltd.’s board of governors. “They’re all over now. That’s why you’re seeing the proliferation of the million-dollar home market.”

The front exterior of a 4,100-square-foot, four-bedroom French provincial home with five full baths and two half-baths. Located a one-minute walk from downtown Birmingham, it will be listed soon by Tim Gilson with KW Domain in Birmingham for $1.39 million. (Photo: Todd McInturf, The Detroit News)

There are multiple reasons for that, Tarala and others said. First, home prices have edged past the $1 million mark as the overall housing market appreciated. That momentum has driven homes that might have hovered in the mid- to high-$900,000 mark past $1 million. That also means million-dollar homes, which might have been mansions 20 years ago, are now smaller, driving up the average price per square foot in the region.

Another factor, according to Tarala, was housing supply. The Great Recession effectively halted new home construction in southeast Michigan for four years. Once that fog lifted, the market was made up of a limited number of older homes, which likely inflated some values due to the lower supply. He expects the number of $1 million homes might plateau soon as supply catches up with demand.