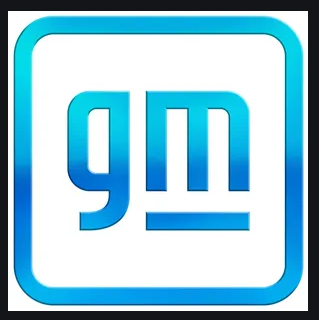 General Motors is changing its corporate logo and launching an electric vehicle marketing campaign to reshape its image as clean vehicle company, rather than a builder of gas-powered pickups and SUVs.

The 112-year-old Detroit automaker has promised to roll out 30 new battery-powered vehicles globally by the end of 2025 and said Friday that the new campaign will highlight its progressive vision for the future.

GM said the industry has reached a history-changing inflection point for mass adoption of electric vehicles.