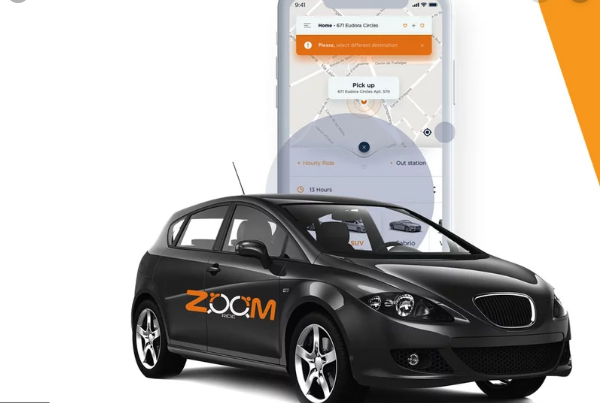 Developers of a new ride service say they will launch their first national test in metro Detroit in early January.

The Zoom Ride service will be launched in a total of five U.S. cities next year, the Dearborn-based company said in a news release.

Zoom Ride Chairman Bilal Hashwi and CEO Basel Yasin say the service will fill gaps in the current marketplace dominated by Uber and Lyft by improving customer and driver safety and increasing income for drivers.

“Metro Detroit is an excellent market to test our ride-share service where there is so much room for expansion,” Yasin said in the release.

According to a 2018 poll conducted by the Pew Research Center, 36 percent of American adults said they had used ride-hailing services — up from 15 percent three years before.

“The ride-share market is expecting a 10 times increase in the next decade especially in areas like Detroit where services are underutilized,” Yasin said. “Currently, 67 percent of the Detroit market has never used a ride share. Los Angeles, Atlanta and Chicago drivers have seen the largest growth in rider services and increases in driver wages.”